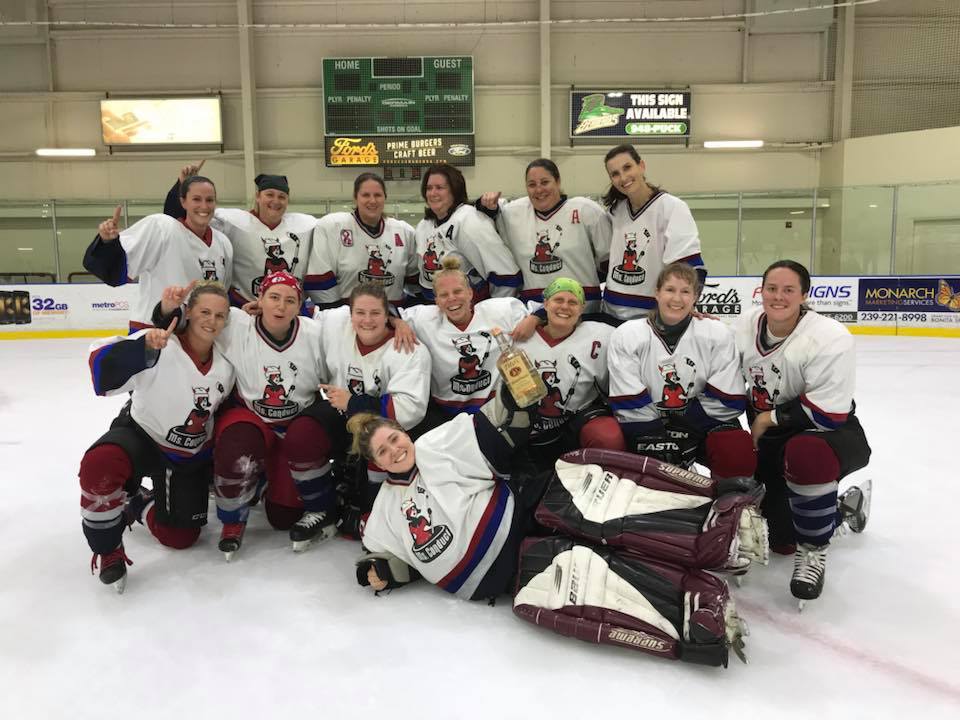 The Gulf Coast MsConduct Women’s Ice Hockey Team comprises women from the Tampa, Sarasota, Bradenton, Punta Gorda and Fort Myers areas. The MsConduct play in the Florida Women’s Hockey League, which was formed in 2003 and now consists of eight teams throughout Florida. The goal of the Gulf Coast MsConduct organization is to use ice hockey to promote teamwork, sportsmanship, and athleticism in women of all ages.

By Corinne Deckard | July 28, 2015
Ms Conduct practice is scheduled for August 15 at 3:30 pm at Ellenton Ice. Coach Brian Deckard will run us through drills to prepare us...

By Brian Deckard | July 24, 2015
Ms Conduct practice - August 15th! Even if you aren't gonna play travel or for the Ms Conduct, come on out and skate!! Practice is...
Get more information here!